I grew up listening to and reading Bible stories. I sang the songs. I acted them out. I knew the child-friendly lessons by heart. So approaching these stories as an adult is challenging, but every once in a while I have a moment of inspiration and I see something I’ve never seen before.

Take, for instance, the story of David and Goliath. A bunch of men are standing at the battlefront, too scared to fight the 9 foot tall bully. Then David comes along, all swagger and faith, and slays the giant. Yay, David the hero and, whoa, those other guys were wimps.

But as I delved into the story tonight I encountered a new aspect that I’d never noticed before. Yes, I know Goliath taunted the Israelite army, but as a child I overlooked what the adult saw tonight.

“Goliath stood and shouted to the ranks of Israel, “Why do you come out and line up for battle? Am I not a Philistine, and are you not the servants of Saul? Choose a man and have him come down to me. If he is able to fight and kill me, we will become your subjects; but if I overcome him and kill him, you will become our subjects and serve us.” Then the Philistine said, “This day I defy the armies of Israel! Give me a man and let us fight each other.” On hearing the Philistine’s words, Saul and all the Israelites were dismayed and terrified.”
‭‭1 Samuel‬ ‭17:8-11‬ ‭NIV

I’ve read those words before, but until tonight I’d never recognized the stakes were so high. Goliath wasn’t out to fight (and defeat) just one man. The man who was brave enough to stand against the giant wasn’t just taking his own life in his hands. He would carry into battle the fate of the whole nation. That is a huge responsibility. Honestly, wouldn’t that give anyone pause?

Reading this story came on the heels of crying in my husband’s arms tonight. I’m faced with a frustrating situation that has loomed over me for years. It’s one of my own personal giants, and I’ve been hiding out in my tent, overwhelmed by the implications of standing up to this particular challenge. I don’t feel up to the task, and to be completely honest, it scares me. It has for a long time.

But I started listening to a sermon called “Goliath Must Fall” and the speaker shared this verse:

“David said to Saul, “Let no one lose heart on account of this Philistine; your servant will go and fight him.”” 1 Samuel‬ ‭17:32‬ ‭NIV‬‬

I have lost heart. I have let this giant loom over me for so long that with every passing day, it grows bigger. And the whisper of the enemy in my ear tells me that I will be its slave, that I can’t overcome.

But there’s that other voice whispering as well. It says, “Don’t lose heart because of this giant. I will go and fight him.” He reminds me that I’m not fighting alone. The battle is only mine in the realm of faith. He will slay the giant and the one who sent it. All He asks is that I have faith, that I don’t lose heart.

What giants are you facing today? What giants have you hiding in your tent, overcome with the enormity of the challenge or the fear of the outcome? What giants taunted you yesterday, and the day before, and the year before that? 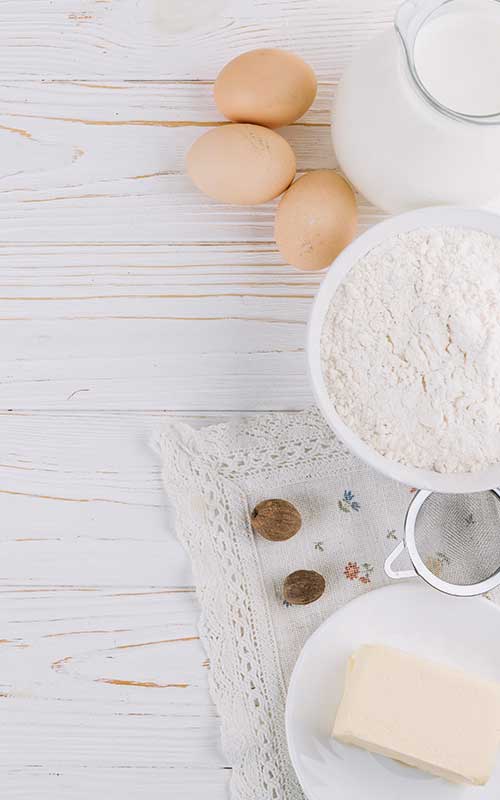 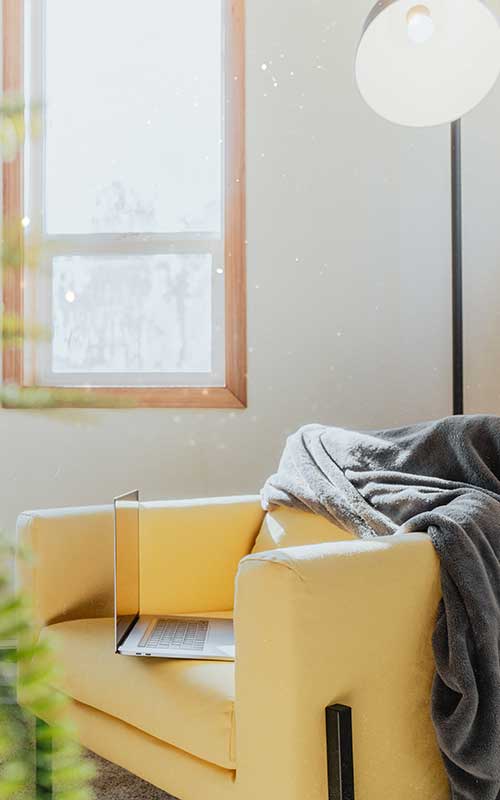 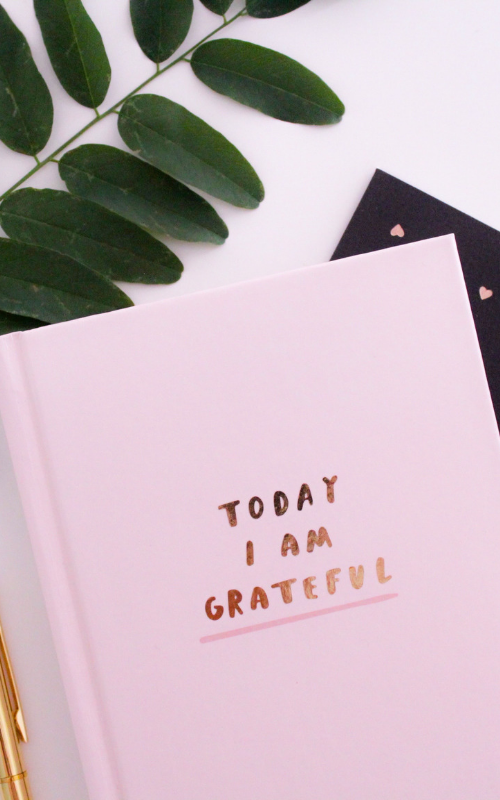